Deprecated: The each() function is deprecated. This message will be suppressed on further calls in /home/lindseymcclave/public_html/wp-content/plugins/js_composer/include/classes/core/class-vc-mapper.php on line 71
 The Savoy Cocktail Book & the Million Dollar Cocktail - Lindsey McClave 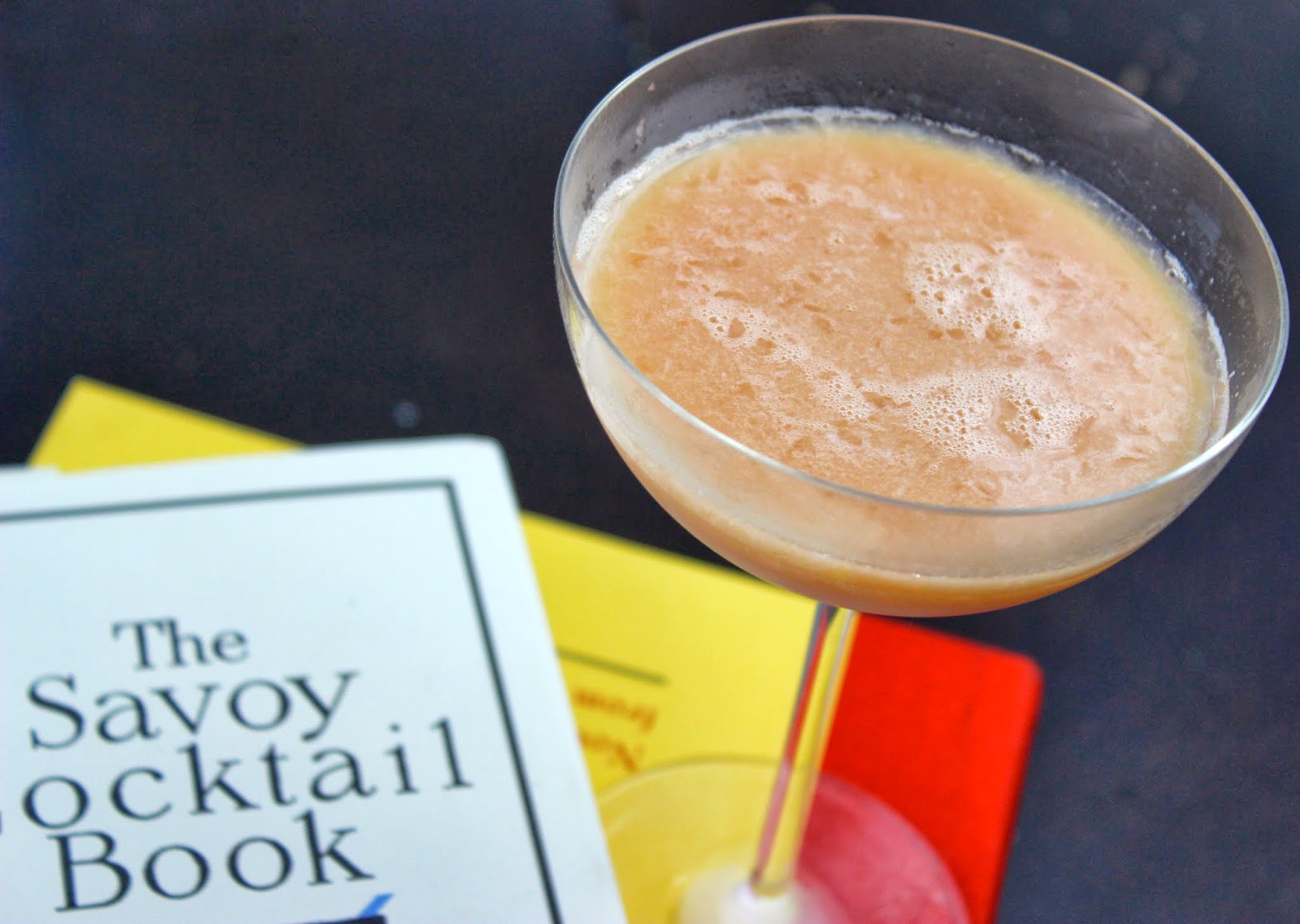 Z came across The Savoy Cocktail Book while perusing the various titles both old and new in Omnivore Books on Food, a culinary-themed bookshop we discovered during our recent trip to San Francisco.  Originally published in London in 1930, The Savoy Cocktail Book is a compilation of classic recipes which have been celebrated with flourish at the American Bar, located in London’s Savoy Hotel, since it’s opening in the late 1800’s.  More recent editions include a section devoted to modern mixes while keeping the classic chapters in tact.  Z’s nose has been buried in this book since we returned to Louisville, soaking up recipes detailed and divided into chapters bespeaking of the time such as “Sours,” “Toddies,” “Flips,” “Egg Noggs,” “Slings” and “Shrubs.”  Quippy musings are offered up throughout, including this statement regarding the recipe for the Blues Cocktail: ‘This cocktail removes the Blues if you have them and gives you the Blue Devils if you don’t.’
We’ve been sampling recipes over the past several weeks and found the Million Dollar Cocktail to be an instant favorite.  Pineapple juice, grenadine, Vermouth, Gin and the white of one egg are poured into a glass, given a rigorous shake and then strained into a martini or coupe glass.  The result is a cocktail with incredible balance of flavor, hints of tart sweetness coming through from the pineapple, the vermouth and grenadine smoothing over the edges of the gin.  But what really sets this drink apart is the use of the egg white as a binder.  It creates a fantastic viscosity, the drink becoming creamy yet not heavy.  We sipped, and then made a second batch.  This cocktail was a keeper.  An instant classic.  Just like The Savoy Cocktail Book has been for nearly 100 years. 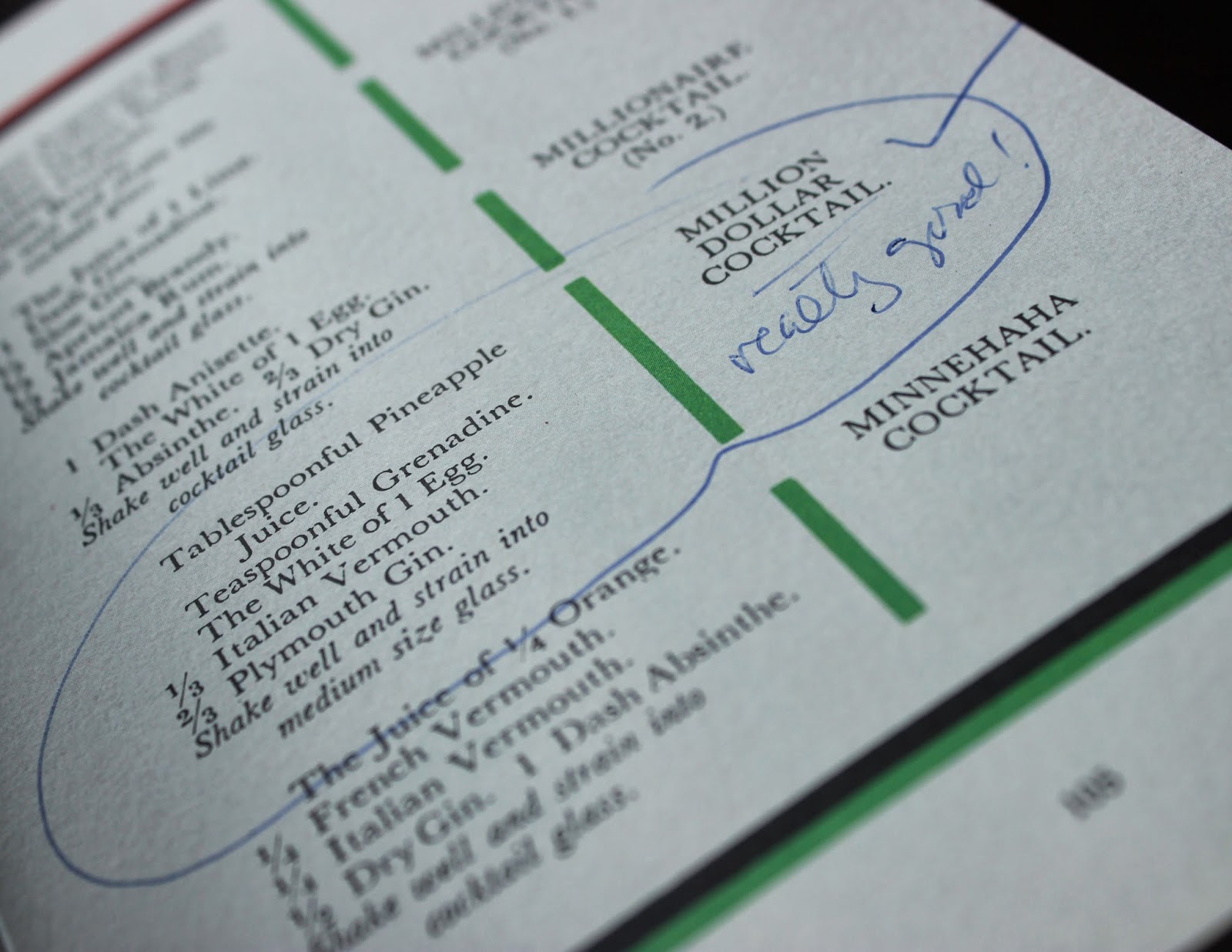 Now if the thought of using a raw egg white causes you to squirm, do not worry.  There is nothing ‘egg-y’ about this drink and, as long as you use a fresh egg (find them at your local farmer’s market or at Rainbow Blossom) you will be in great shape.  Place two glasses in the freezer to chill while you mix the drink – I recommend a martini or coupe glass but an old fashioned glass will do as well.
Fill a cocktail shaker with ice and add three ounces (two shots) of gin, one and one half ounces of Italian Vermouth* (one shot), one tbs pineapple juice, one tsp grenadine and one egg white.  Shake vigorously and strain into the chilled glasses.  Share with friends.  Cheers!

*the original recipe calls for Italian Vermouth, which is sweeter than French Vermouth, generally.  We’ve tested both varieties for this recipe and find them equally enjoyable. 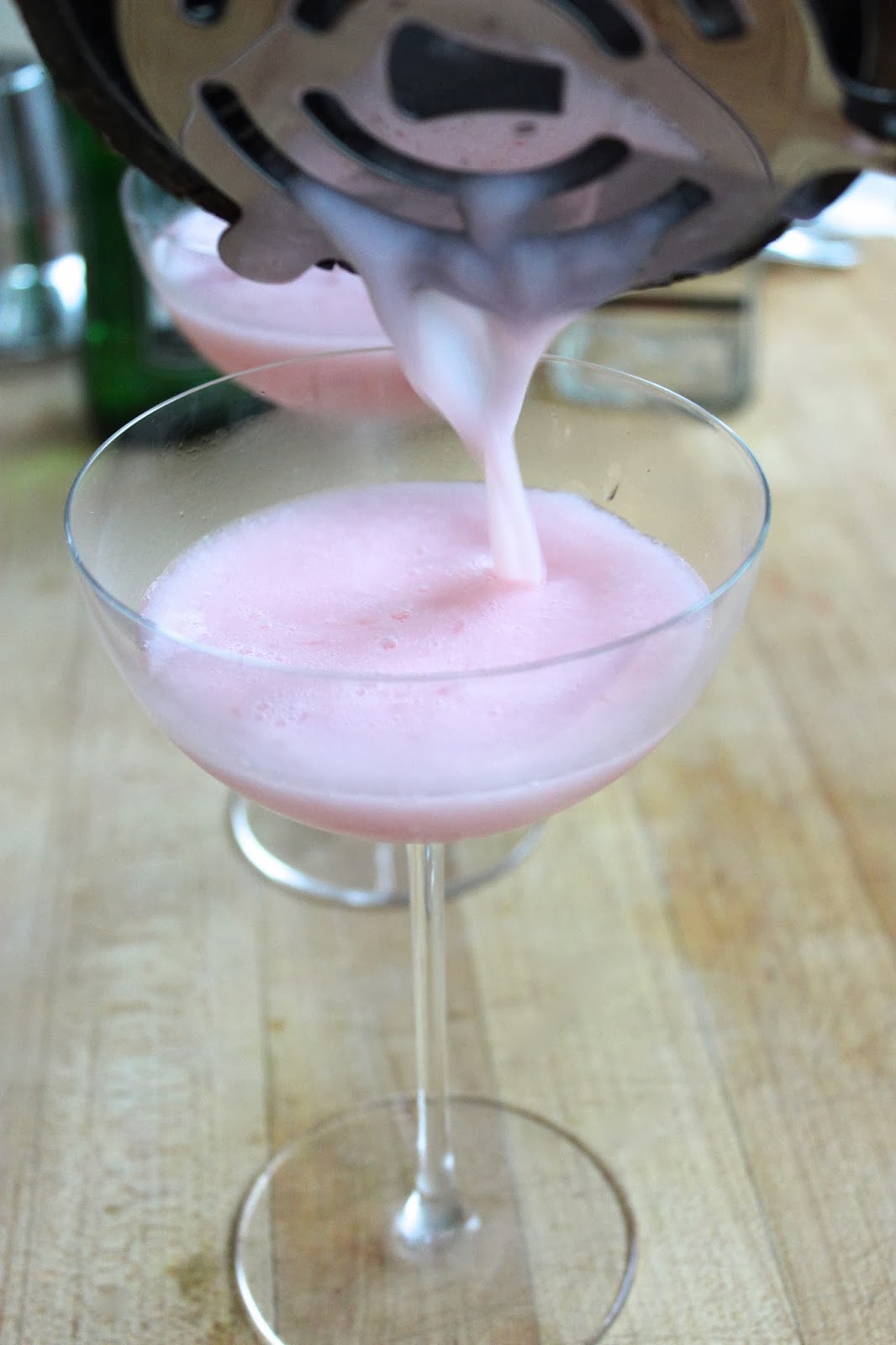 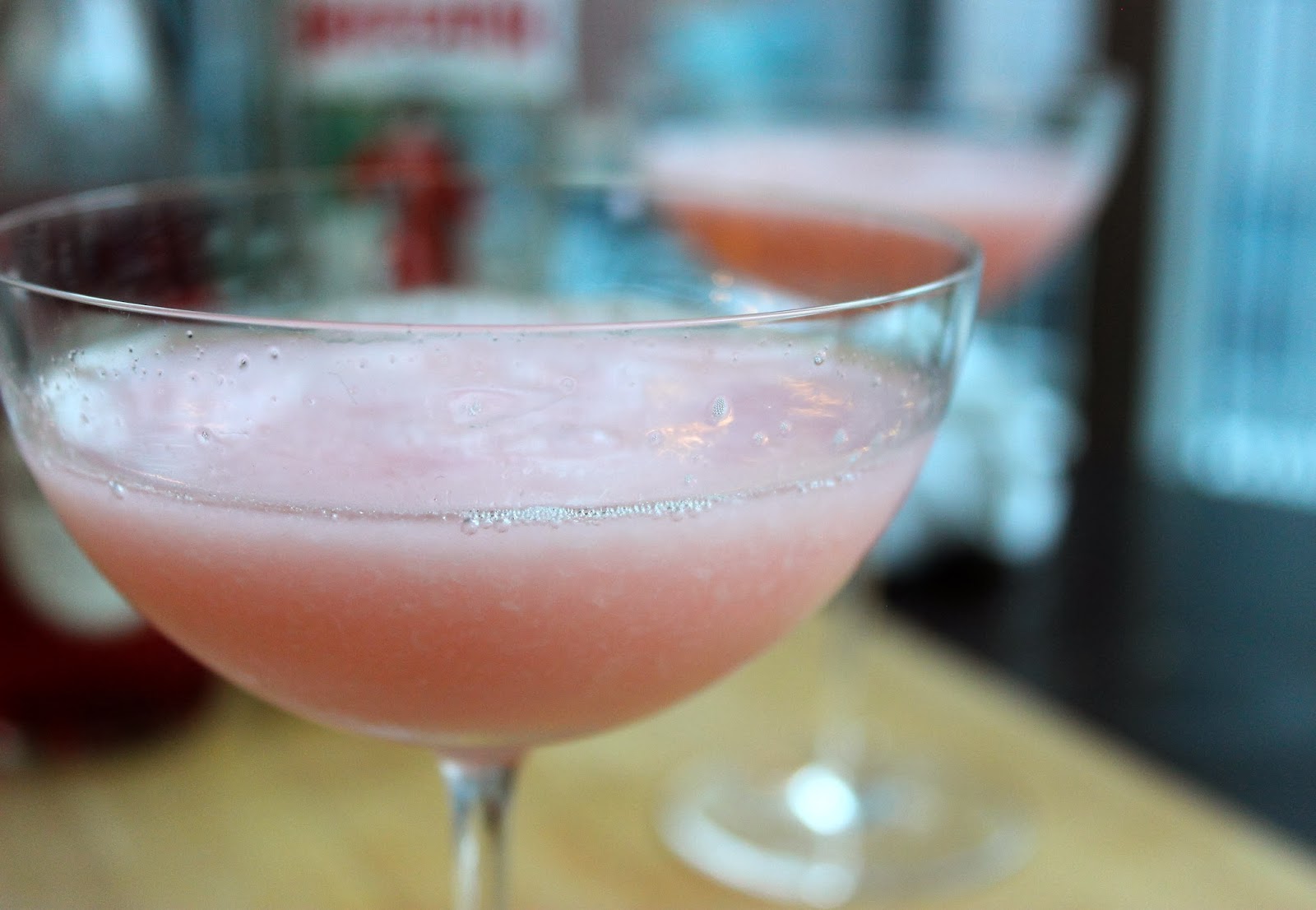