Deprecated: The each() function is deprecated. This message will be suppressed on further calls in /home/lindseymcclave/public_html/wp-content/plugins/js_composer/include/classes/core/class-vc-mapper.php on line 71
 Guest Post: Z's Review of 'Adventures On The Wine Route: A Wine Buyer's Tour of France,' by Kermit Lynch - Lindsey McClave 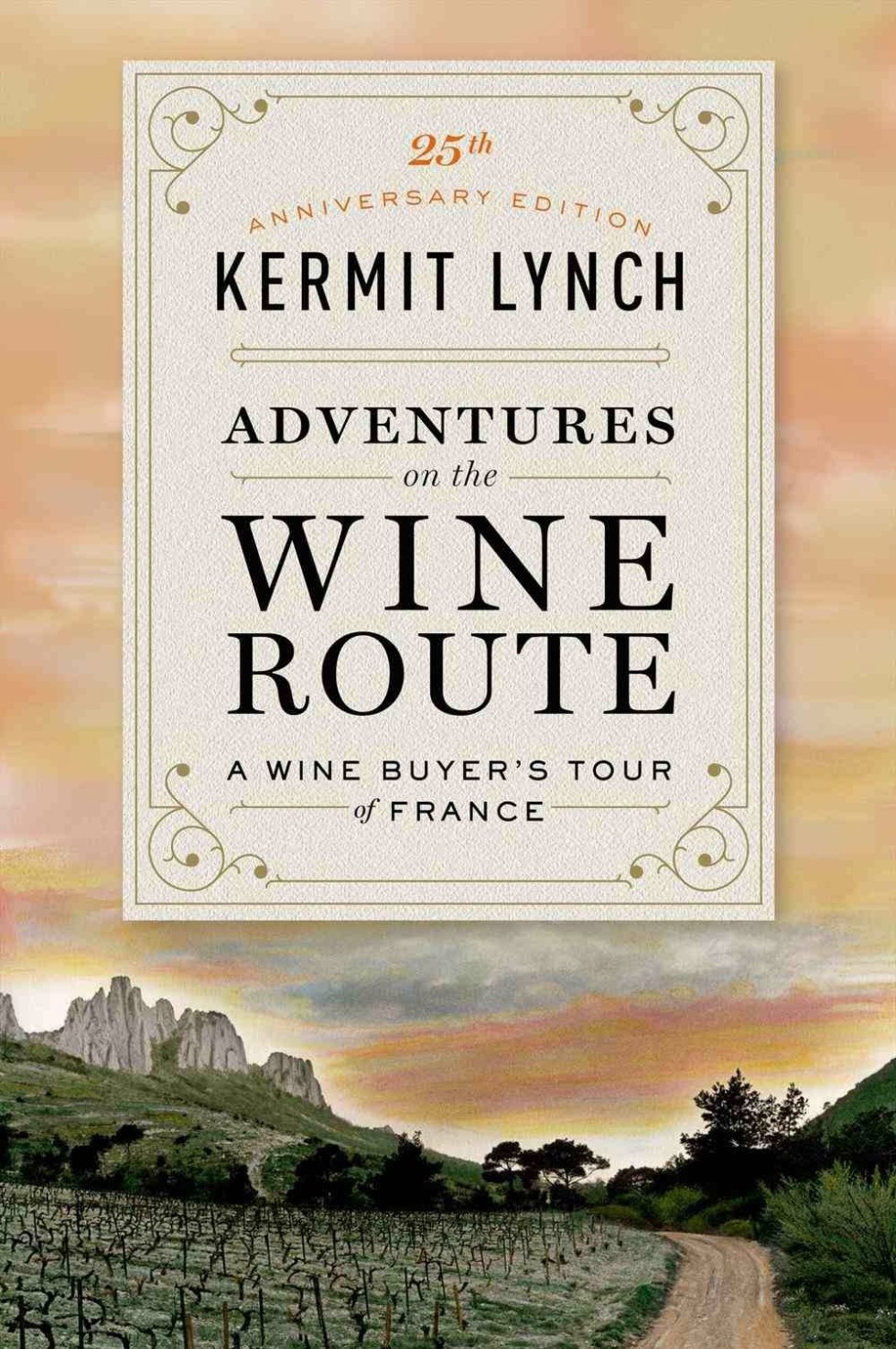 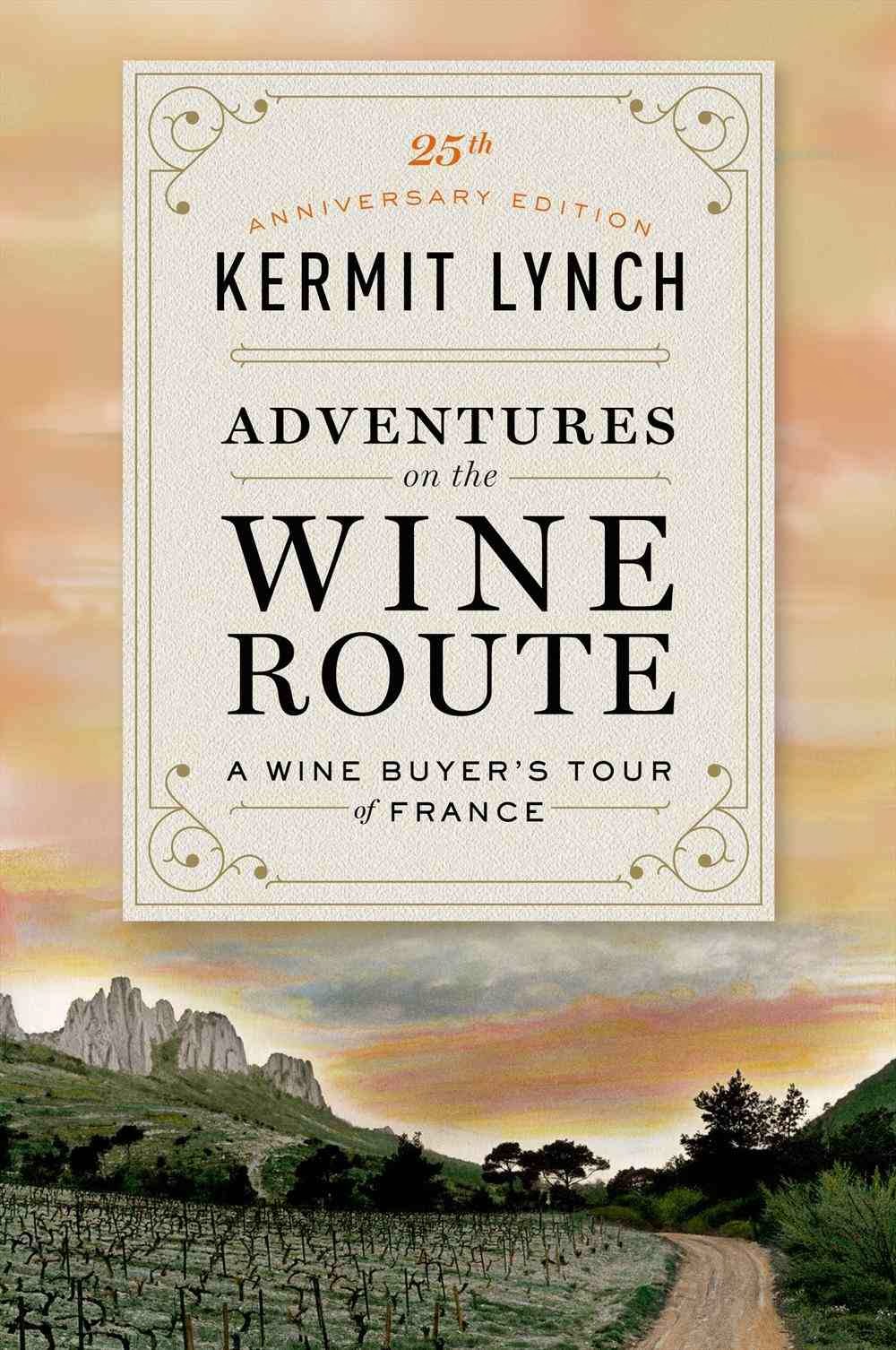